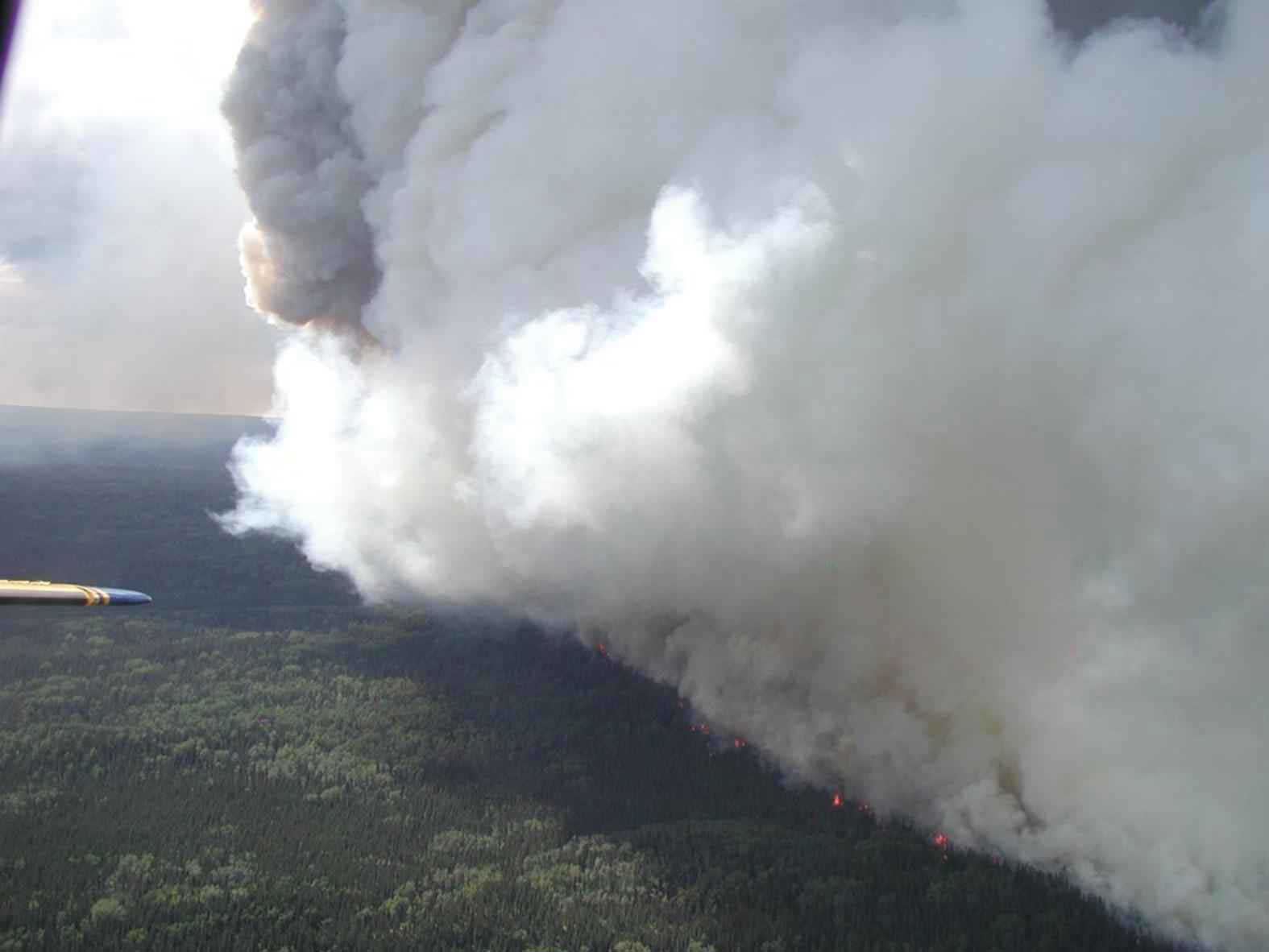 NASA’s Langley Research Center and the US Fish and Wildlife Service have just signed a one-year contract to test UAV drones equipped with infrared cameras to spot and battle forest fires.  These relatively small, lightweight UAV drones have roughly a six foot wingspan, weigh less than twenty pounds and can remain aloft for hours at a time before having to have their batteries recharged.  They can go up to forty miles per hour and have a range of around eight miles, making them an invaluable tool to fight fires. So far, they’ve been planning on using the drones in the Great Dismal Swamp National Wildlife Refuge. 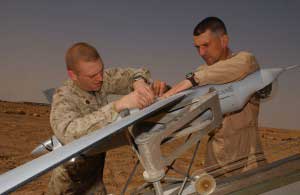 NASA is working with small UAV drones equipped with infrared cameras to fight fires in the Great Dismal Swamp National Wildlife Refuge. (The UAV drones are similar to the ones the Marines are using above). The new systems will most likely be rolled out nationwide to assist with firefighting and search & rescue operations in parks & wildlife refuges in the US.

“The U.S. Fish and Wildlife Service is evaluating the feasibility of airborne unmanned platforms and their ability to offer a safer and more cost-effective alternative for surveillance of potential areas of interest immediately following thunderstorm activity,” according to Chris Lowie, the manager for the wildlife refuge.  He went on to explain, “This could be something more cost-effective and readily available. No other refuge and any other station have previously explored this technology. If all goes well with the drone, it could be rolled out to refuges nationwide.”

The small UAS equipped with infrared cameras to fight fires would significantly decrease the expense to survey the vast 112,000-acre swampland as well as help to detect small fires sprouting up, which in turn would greatly reduce the cost of pro-activity and battling the problem.

The need for unmanned aerial vehicles toting infrared cameras to fight fires arose in 2011 when a fire caused by a lightning strike devastated the area for over three months, costing  taxpayers over $10 million to extinguish.  This happened only three years after a similar blaze which was just as expensive to put out, according to the Fish & Wildlife Services.

Enter Mike Logan, a lead researcher at NASA’s Langley Research Center who immediately noticed a need to prevent disasters like this from reoccurring.  “I made a phone call to the local fire captain after days of inhaling peat bog smoke. I learned most fires are caused by lightning strikes and the only way they can spot them is by hiring an aircraft to do an aerial survey of the huge swamp. So I figured why not use a UAV as a fire detector?”

The UAV drones will be using a standard CCTV camera on the front of the aircraft, while a downward facing infrared camera will be mounted beneath the body to pick up on the heat signatures that can’t be easily seen with daytime optics. It can be flown remotely, via auto pilot or controlled by a ground pilot, and will then transmit thermal video to be monitored on a laptop at the ground station, making it an extremely cheap and safe operation rather than doing costly and potentially dangerous flyovers with live technicians.

Practice flights are slated to begin later in the year in preparation for next spring’s fire season.

SPI Corp has a complete family of M1-D PTZ infrared cameras to fight fires suitable for UAV drone missions such as these at an amazingly low cost. For more information on drone mountable infrared cameras, please contact us at (702) 269-3966 in the Las Vegas area, or toll free at (800) 403-2983.  You can also email us at sales@x20.org.