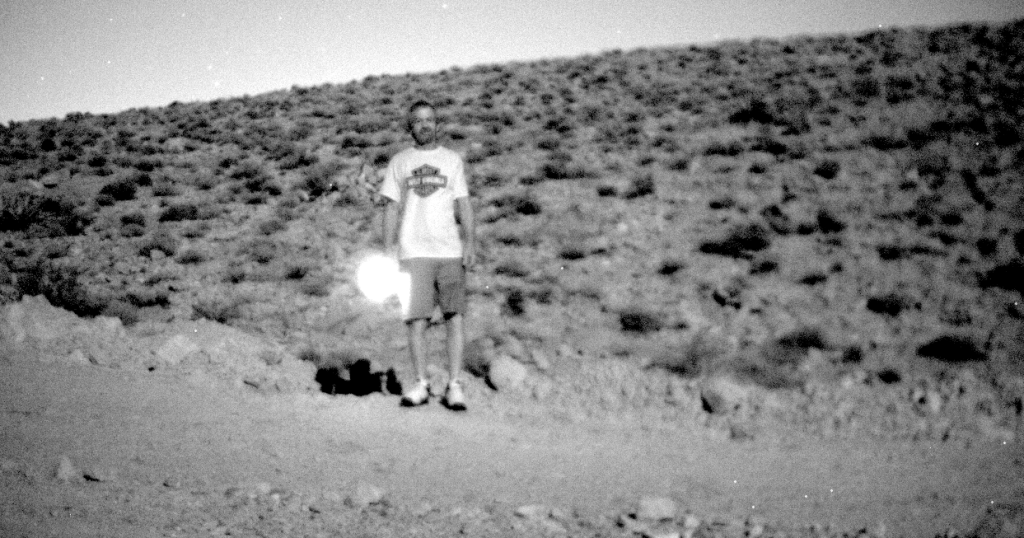 SPI CORP is offering an exotic new digital low light day and night vision sensor camera technology that expands the capability of visual imaging sensors into the night vision spectrum. This new x26 high fidelity night vision sensor approach is being developed by SPI and may be used in the DARPA CWO Program.  SPI CORP claims that with this new imaging technology they will be able to produce a low cost night vision camera that will approach Generation 3 (GEN III) image intensified performance yet still be of a digital format.  This will allow them to leverage computational processing and situational awareness transmission that has never before been possible with older analog tube image intensified night vision systems. The new camera system is being developed at the SPI Imaging Excellence lab located in Las Vegas, NV. Early prototypes show a dramatic ability to image in ultra low light conditions.  As a side benefit, the imaging technology is also sensitive to a wider high fidelity wavelength spectrum which opens new frontiers such as battlefield laser imaging and industrial applications.

For the longest time, companies have been attempting to capture the low light performance of image intensified night vision devices that are currently being used in US military NVG, goggle, and weapon sighting rifle mounted systems. Since Image Intensifiers (The green night vision) are purely analog devices, they allow the user to only direct view the image without any digital properties like image enhancement, video output, overlays, image zoom, Etc. The quest for a digital night vision, low light camera sensors has been ongoing for over two decades with little to no significant progress. Expensive CMOS type low light sensors have evolved as well as high cost exotic Short Wave Infrared Red (SWIR) InGaAS that have tried to image in very low light levels, but never achieved or came close to the quality and performance of image intensifiers. Current technologies such as EBAPS, SWIR, SCMOS (Scientific CMOS), ICCD (Intensified CCD) and other technologies seem to work good but never quite as good as image intensifiers. SPI CORP has FINALLY introduced the X26 HFIS (Hyper Fidelity Intensified Sensor) which meets and exceed the performance of Image intensifiers and is purely Digital, The X26 sees up to 1100 Nm which is a wider wavelength gap than I2 image intensifier tubes, The X26 images just as good in the day, twilight and in very low lux, inclement harsh environment conditions. Since the X26 is purely digital, it does not have some of the bad qualities of image intensifiers such as damage from bright powerful energy sources and limited operational lifetime. The SWaP X26 works continuously in day and night 24/7/365 flawlessly in any condition and is packaged in a small form factor which now makes it ideal for head mounted, weapons mounted, and a wide array of military, security and surveillance applications. The X26 is a true game changer in low light/low lux imaging technologies that has never been seen before. Additionally the X26 camera is a full HD 60 hz real time, no bloom no smear low light imager which makes it applicable to UAV, UAS, multicopter, ground, airborne and sea Unmanned applications.

SPI Corp continues to commercialize this technology and is proud to offer it for inclusion in the current DARPA CWO project.