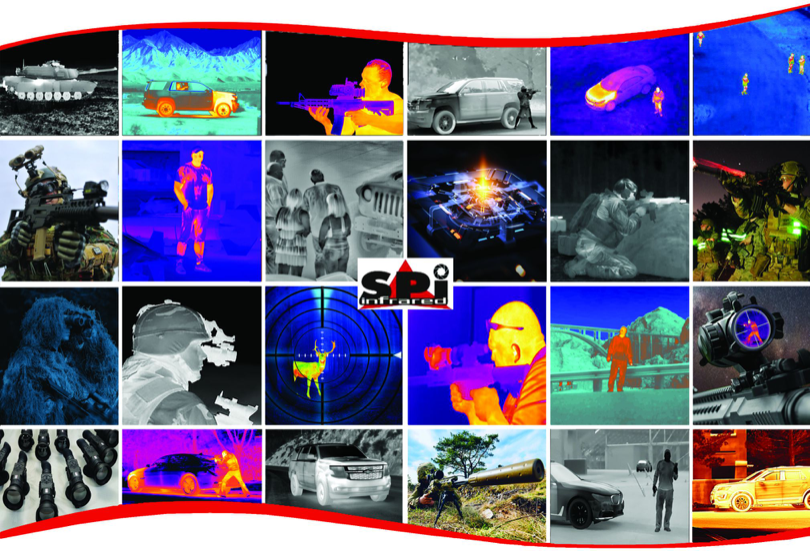 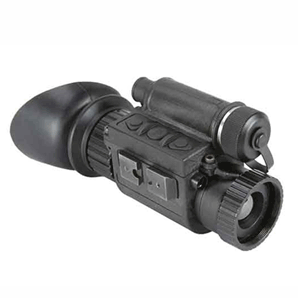 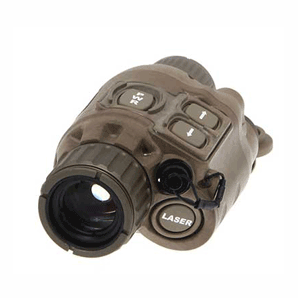 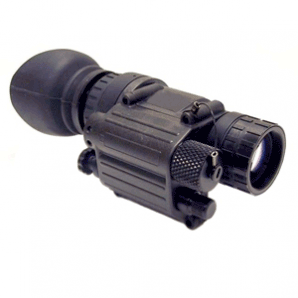 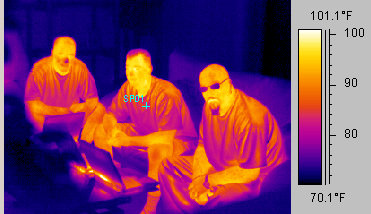 Thermal infrared imagers come in different configurations to suit your specific needs. Some imagers are designed to give you actual temperature measurement of the scene along with a color video representation. This type of imager is called “radiometric” and is used mostly for industrial ( predictive maintenance, process control, R&D ) and medical ( human & veterinary ) applications. Other imagers are designed primarily for surveillance and / or target acquisition environments. These units can beeither hand held or fixed mount remote installations. The chief differences in surveillance units is going to be the optical components and the resolution of the imager. High end units for surveillance and target acquisition scenarios are capable of human detection at over 1 mile and vehicle detection at over 5 miles. Another type of detector is the aerial surveillance mounted thermal imager. These units are mounted to aircraft in gyro stabilized all weather housings. Typically they are remote controlled and are either alone or paired with a CCD TV camera. Primarily these units are used by law enforcement agencies and electronic news gathering teams.