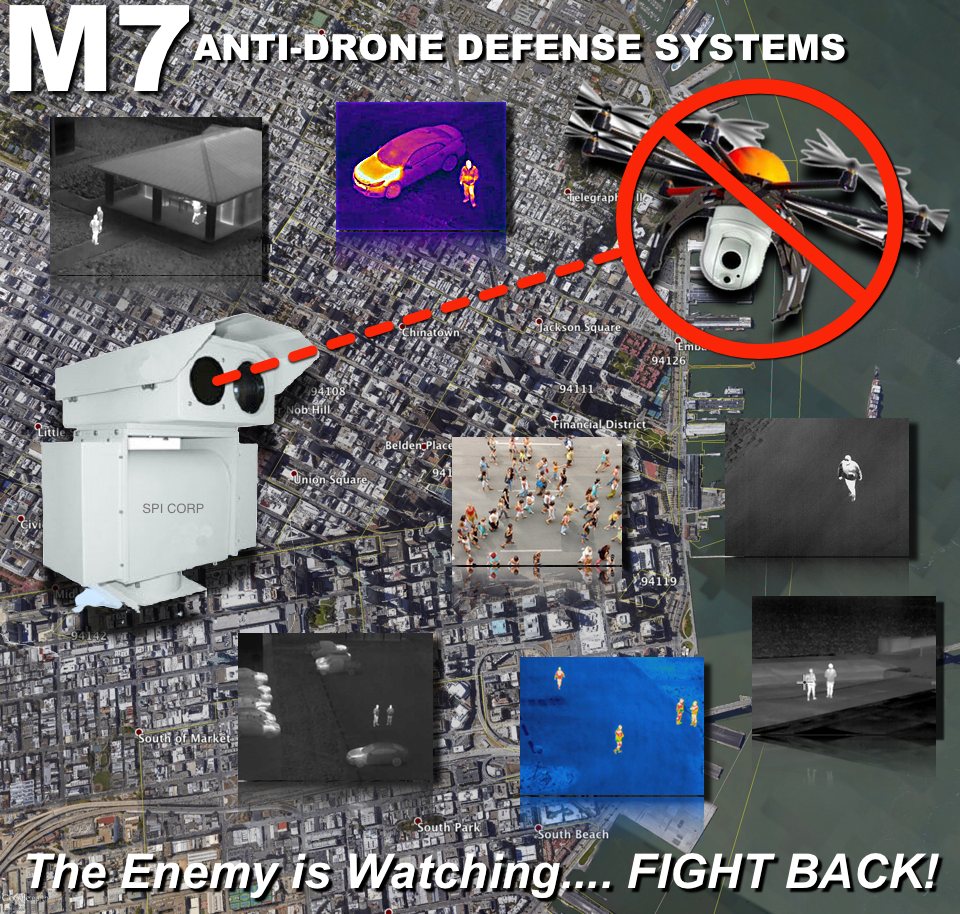 Anti Drone Detection System Combats The Eye In The Sky

Why does the world need an Anti Drone defense system? Unmanned Aerial Vehicles (UAV) systems have been utilized by military forces for years. These drone systems play a vital role in the security of our country and have meaningful civilian applications as well. The last few years have seen a dramatic explosion in the availability of low cost drone and UAV platforms. The new “cheap” aircraft contain an impressive array of features that previously were only available to the Air Force. Today, thanks to companies like DJI and the Phantom Drone, virtually everyone has access to reliable flying spy cameras. While this may be good for the burgeoning UAV industry, it poses serious security issues for a wide range of industrial, military and civilian locations. A low cost UAV or drone could easily be used for everything from a peeping Tom to pre-attack target surveillance to actually delivering terror from the sky. The threat is very real and now the solution is real too, an Anti Drone System.

The M7 anti-drone UAV defense system is vital to spotting and removing threats from incoming UAV Drone attacks before its too late. Be proactive and investigate what the M7 multi sensor UAV defense system can do for you and your people.  THE ENEMY IS WATCHING, FIGHT BACK!

HOW DO YOU COMBAT LOW CROSS SECTION NON-COOPERATIVE UAV THREATS? 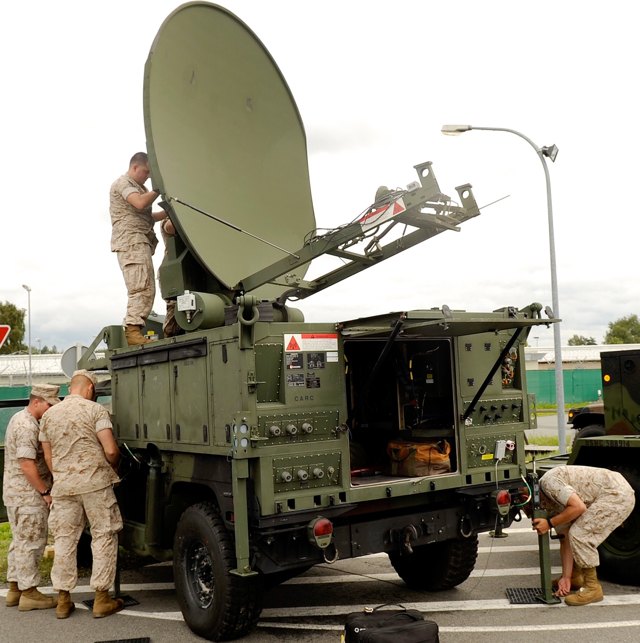 I’LL JUST GET A BIG RADAR DISH AND POINT IT AT THE SKY!

Is Radar Interdiction The Answer To Anti-UAV Drone Defense?

Yes and NO. Radar is certainly a very mature technology for detecting traditional incoming airborne threats.  Flying robots are NOT traditional threats.  These small drones are very difficult for radar to accurately and reliably detect. It is due to the combination of very small radar cross section and the erratic flight paths of these UAV DRONES that make trustworthy detection almost impossible. High false detection rates are the enemy of security. As the saying goes, one false alarm is concerning but 100 false alarms are ignored.

The M7 anti drone detection system can help bring confidence back to your radar interdiction efforts. The incredible zoom power and fidelity of the M7 multi sensor thermal drone detection system lets you see what you have been missing. Spot and track incoming threats with greater certainty than ever before. Every radar installation in the world needs an M7 multi sensor thermal imaging system to maximize its potential.  Some places even ditch the radar all together to keep their eyes on the sky.

Check out some sample thermal imaging for anti-drone defense.

Check out the stable zoom on this anti drone imaging system.

The M7 series is the ideal platform for detecting and removing drone threats. But, that doesnt mean there is room for improvement. The latest imaging technology from SPI CORP is the OSPREY COLOR NIGHT VISION imaging module. Developed in house, the OSPREY CNV camera produces unheard of HD resolution video in starlight conditions. The perfect accompaniment to thermal imaging, the OSPREY night camera will give you rich color detail and textual information to accompany the heat signature produced by the thermal imager component.  Now we finally have detection, recognition and IDENTIFICATION in a single long range anti-drone platform.  The OSPREY Color Night Vision Camera is available in the M7 series and SPI is beginning to accept pre-orders on this incredible technology. 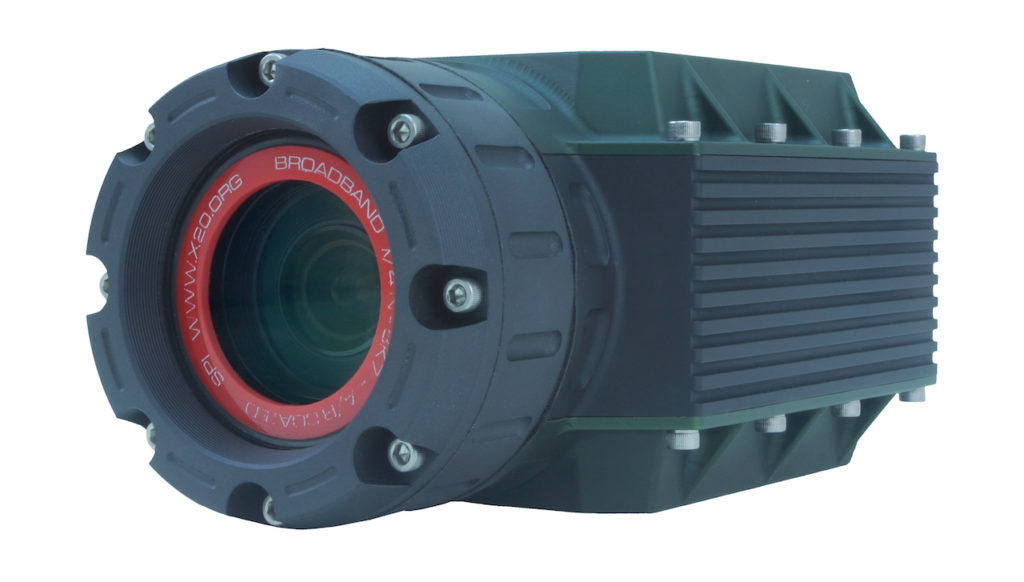 Take a look at some of the video shot with early model OSPREY prototypes.  You will not believe your eyes. Remember all the video is shot at night in total darkness.

In this next video pay attention to the stars in the sky. The number of stars visible in the video is many orders of magnitude greater than what was visible to the naked eye. Just imagine how this type of imaging could increase your detection of incoming UAV threats. This is truly an Anti Drone camera.

CONTACT SPI FOR MORE INFORMATION or to discuss your unique application. 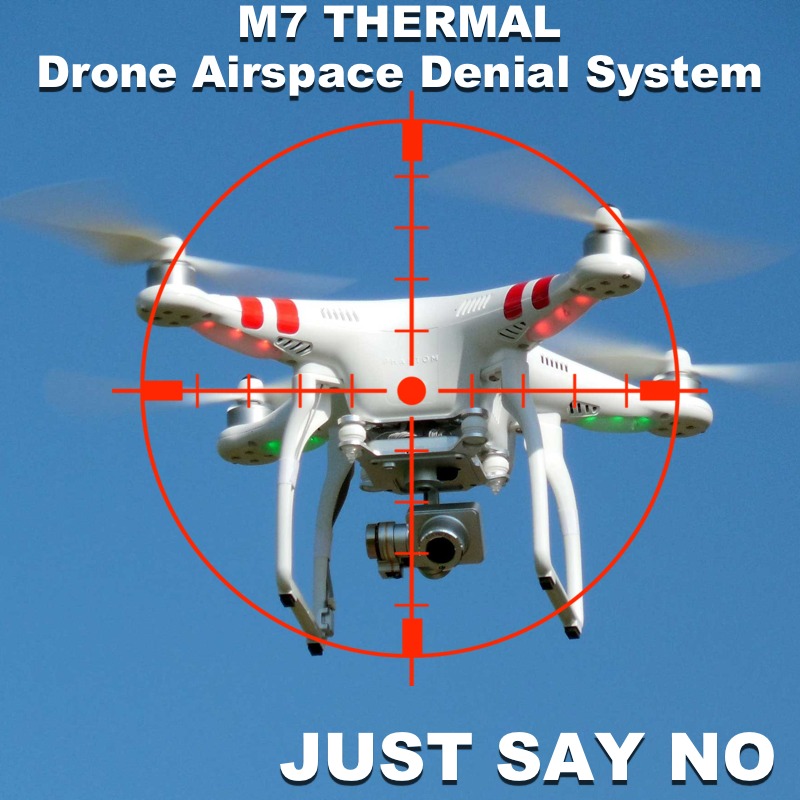