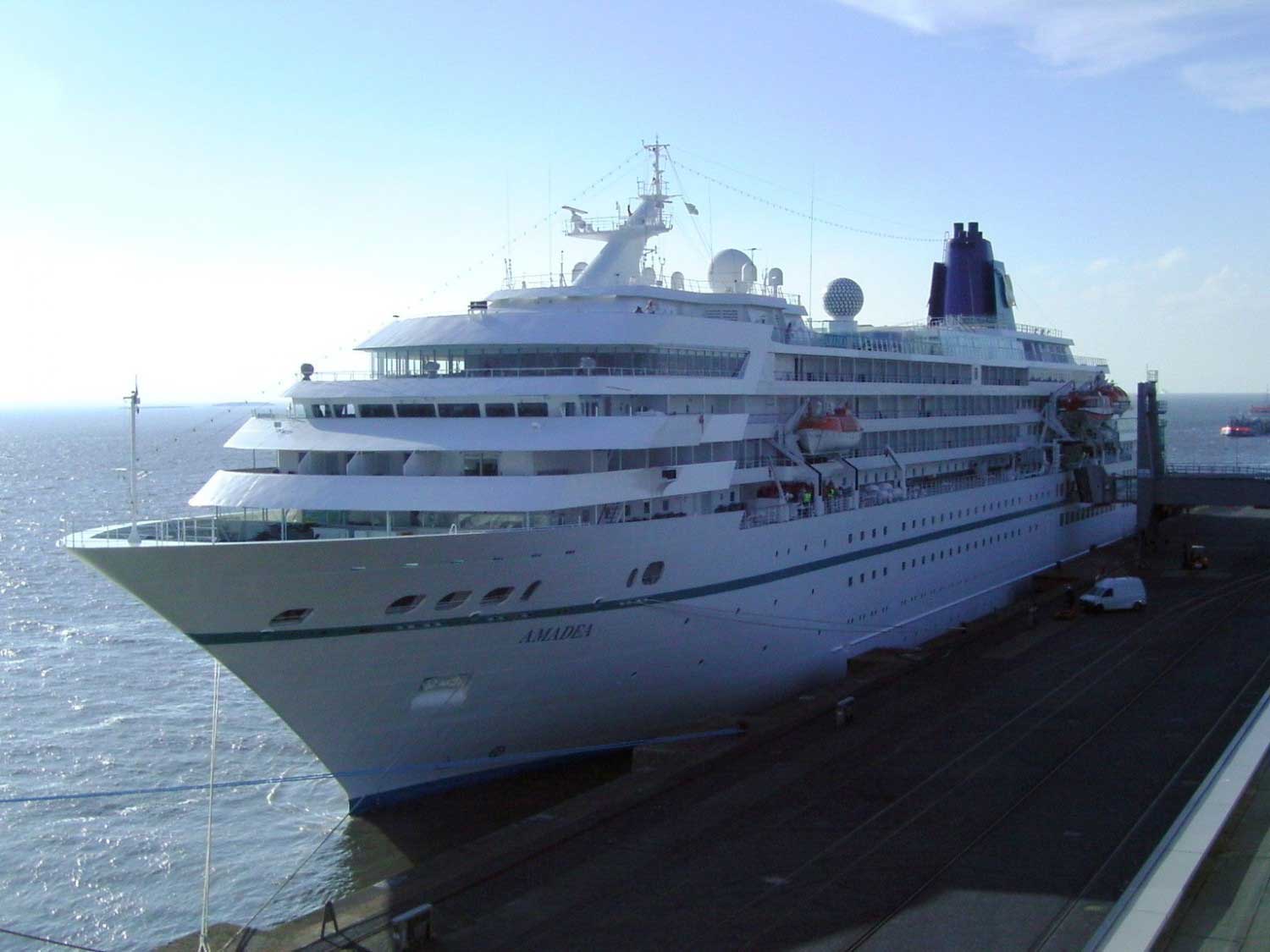 Sailing is an extremely popular recreational alternative for many to enjoy around the world.  But most folks don’t know exactly how dangerous water travel can be without proper safety measures implemented.  According to the US Coast Guard & Homeland Security, in 2013 there were 281 man overboard related accidents, 149 of which were fatalities. Clearly, many of these deaths are preventable. In 2010, the Cruise Vessel Safety & Security Act was signed into law, stating that:  “The vessel shall integrate technology that can be used for capturing images of passengers or detecting passengers who have fallen overboard, to the extent that such technology is available,” making maritime thermal imaging cameras a perfect solution for passenger safety, especially in the dark of night at sea.

Just last week, an Indian cook’s  body was discovered after a man overboard incident in Florida.  He was a crew member for Holland America Line. Now rumors are swirling that HAL will be implementing maritime thermal imaging cameras to test as a new automatic safety measure for man overboard detection.  Though the company lists various safety & security features their cruise ships currently maintain, there is no mention of even a CCTV camera that could possibly catch footage and alert the crew in man overboard situations. Which of course, means HAL ships are not in compliance with the Cruise Vessel & Safety Act. Consequently, HAL is not the only cruise line out of compliance with the law, and none have officially come forward yet to make the step to implement an automatic man overboard search system.

With the popularity of maritime thermal imaging cameras and their prices coming down to make them more affordable, one would think cruise lines would make it top priority to take the helm at improving man overboard detection systems. According to an interview with 20/20 (by Tom Berman and Alexa Valiente) last year, maritime lawyer James Walker (and author of Cruise Law News) stated, “The way the systems are now, there’s no detection system. The ships will continue to sail for two, three hours.”

The article goes on to say that Carnival Cruise Lines (the largest cruise line in the world) stated that, “testing at sea has yet to reveal any system that meets its standards.”  And according to a cruise industry attorney, Larry Kaye, “The vendors of these systems are very anxious to bring them to market. These detection systems are not perfected yet.”  The article also notes that the “Coast Guard is still working on final specifications for systems that would be mandated in that congressional act and that the cameras they are now using exceed what’s been called for [in the 2010 safety act].  However, if they have systems that do indeed “exceed what’s been called for,” they are still failing if people are missing at sea, and they’re certainly not readily advertising the features publicly.

Regardless of the large number of people who take cruises each year, a small number of man overboard accidents occur.  But the cost of implementing an automatic maritime thermal imaging system to detect and save people who have gone overboard is minute compared to the cost of a lost life.  SPI Corp has proudly been supplying thermal imaging solutions for law enforcement, military & search & rescue operations for over 15 years now.  Take a look at the solutions we offer.

SPI Corp has several models of high resolution maritime thermal imaging cameras that are fully weatherized with long range capability and can be auto programmed for automated scans.  They also integrate laser pointers and have daytime high resolution CCTV cameras, making them a robust search & rescue solution any time of day or night, 24/7.