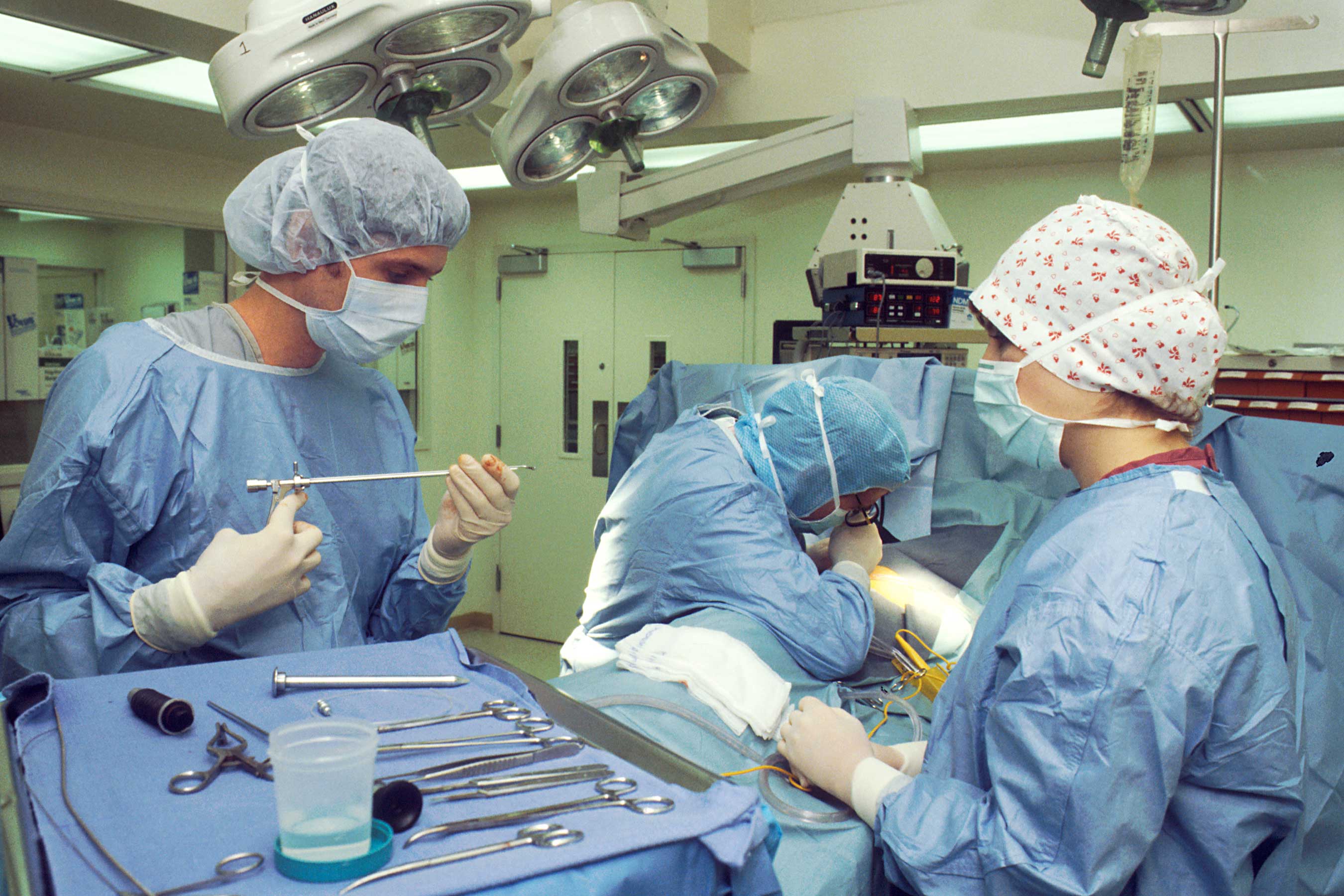 With more than 1/4 million new diagnoses a year, lung cancer is one of America’s deadliest diseases accounting for 27% of all cancer deaths.  (An estimated 159,260 Americans are expected to die from lung cancer in 2014 according to the American Lung Association). Now researchers at Penn Medicine have found a way to identify hidden tumors by using an injectable dye with thermal infrared imaging to make the cancerous tissue “glow” during surgery.  The advancement is particularly important, as it allows surgeons to see the complete tumor in patients when in the past many have failed to extract the entire tumor due to some of it not being visible or tangible during the surgical procedure. 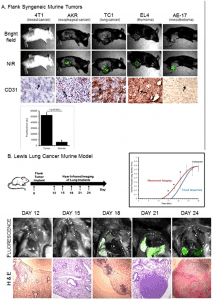 Before the pilot study on human beings, the team used the method to detect unknown tumors in mice then later in dogs.  They first had to make sure that NIR (near infrared imaging) could distinguish cancerous from noncancerous cells, so they gave the mice a type of cancer and found that the tumors were visible using NIR & the injectable dye about 15 days after it was applied.  (These tumors were not visible to the human eye until day 24).  They then successfully used the same study on dogs with naturally occurring tumors with the same results, allowing them to gain the approval needed to migrate the study to human subjects.  Of the five people they used in the human study, all of the tumors lit up brightly under NIR light, confirming the achievement of making the cancer cells more visible with a combination of  injectable dye and NIR light.

This new technique involves injecting an FDA approved dye called indocyanine green (or ICG) into the patient 24 hours before the surgical procedure. This particular dye is used because of its properties that readily bind to the cancerous tumor and cause it to emanate a neon green fluorescence when subjected to light from thermal infrared imaging systems, in turn allowing the surgeon to see the complete malignancy and remove its entirety.  (In the past, an average of 20 to 50 percent of cancer patients who underwent surgery to remove cancerous tissue end up having to go under the knife again because the doctor failed to remove the entire cancerous mass).

According to David Holt, the first author on the study and professor of surgery in Penn’s School of Vetrinary Medicine, “Surgeons have had two things that tell where a cancer is during surgery: their eyes and their hands.  This technique is offering surgeons another tool, to light tumors up during surgery.”  His team worked in conjunction with Sunil Singhal, assistant professor of surgery at Perelman’s School of Medicine and published their findings at PLOS ONE.  “This technology eliminates any second-guessing by the surgeon, is safe — it gives off less energy than the lights in the operating room — is easy-to-understand and offers essential information to the surgeon in real-time, giving it the ability to make a real difference for patients,” says Singhal.

The human study further emphasized the need to have more complete picture of cancerous tumors when one of the patients who seemed to have a solitary mass, ended up having microscopic area of disease in what was believed to be healthy tissue after the thermal infrared imaging technique was used.  “It turns out he had diffuse microscopic cancer in multiple areas of the lung,” Holt explained. “We might have otherwise called this Stage I, local disease, and the cancer would have progressed. But because of the imaging and subsequent biospy, he underwent chemotherapy and survived.”

The procedure using ICG and thermal infrared imaging isn’t completely perfect.  In patients who had inflamed tissue surrounding the tumors, it was difficult to discern what parts of the tissue were actually cancerous as the ICG absorbs readily into inflamed tissue as well as cancer tissue.  So Holt says their next step in the study is to identify an alternative contrast agent that only bonds to tumors.

They also plan on extending the study to breast and renal cancers in future study.

Copyright:  © 2014 Holt et al. This is an open-access article distributed under the terms of the Creative Commons Attribution License, which permits unrestricted use, distribution, and reproduction in any medium, provided the original author and source are credited.

Funding:  This work was supported by the American Surgical Association (SS) and National Institutes of Health Transformative R01 CA163256-01 (DH, MW, SN, SS). The funders had no role in study design, data collection and analysis, decision to publish, or preparation of the manuscript.

Penn Medicine is one of the world’s leading academic medical centers, dedicated to the related missions of medical education, biomedical research, and excellence in patient care. Penn Medicine consists of the Raymond and Ruth Perelman School of Medicine at the University of Pennsylvania (founded in 1765 as the nation’s first medical school) and the University of Pennsylvania Health System, which together form a $4.3 billion enterprise.

The Perelman School of Medicine has been ranked among the top five medical schools in the United States for the past 17 years, according to U.S. News & World Report‘s survey of research-oriented medical schools. The School is consistently among the nation’s top recipients of funding from the National Institutes of Health, with $392 million awarded in the 2013 fiscal year.

Penn Medicine is committed to improving lives and health through a variety of community-based programs and activities. In fiscal year 2013, Penn Medicine provided $814 million to benefit our community.