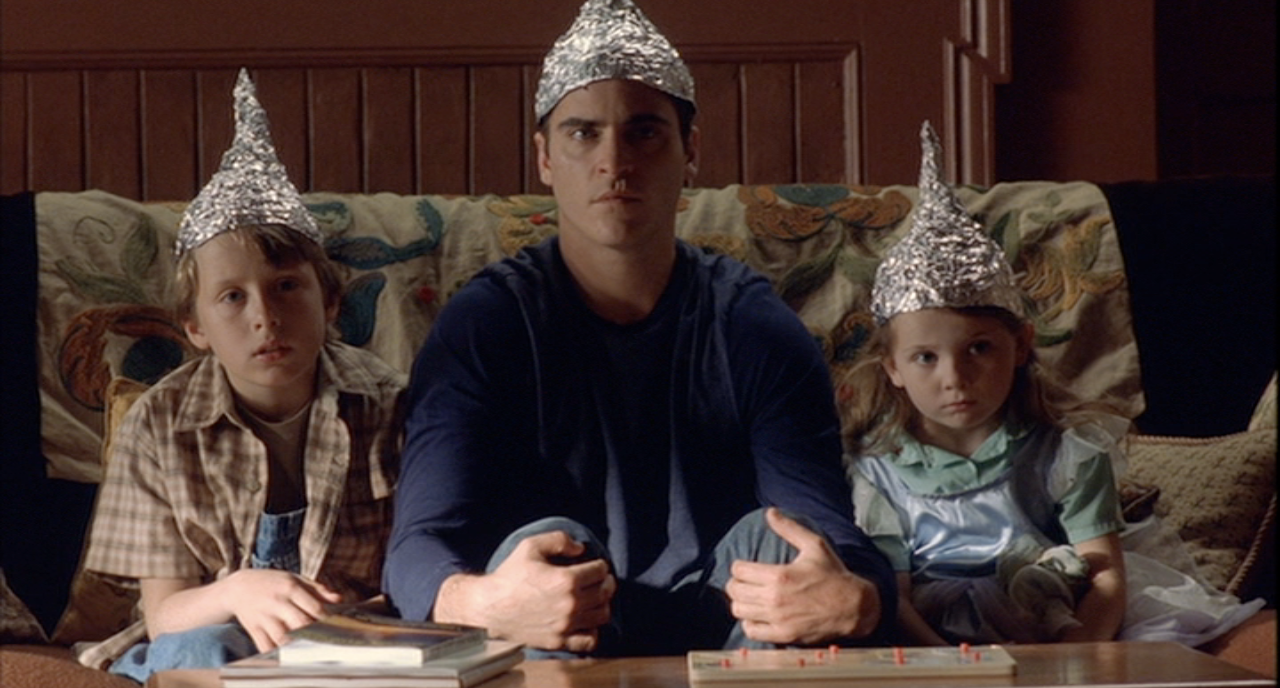 Well, not actually hats, but cloaks, according to the Daily Mail.   Last week, news reports leaked all over the internet that Al-Qaeda released a new training video in effort to hide from Predator drones with infrared cameras.  The video called, “Combating Spy Airplanes,” is about 16 minutes long and demonstrates how to build “invisibility cloaks” with tin foil and twigs to shield their insurgents from being blasted by the drones with infrared cameras.   The theory is that the aluminum foil would block the drones from detecting body heat.

But can it actually work?  In an interview with the Washington Times, a U.S. Central Command spokesman said,  “For operational security reasons, we wouldn’t discuss the possible effectiveness or ineffectiveness of specific enemy [tactics, techniques and procedures] nor would we speculate on how they derive their information.”

The poorly produced block of instruction made up largely of kindergarten-style craft show clips spliced with US military public relations videos illustrates how to build their new-fangled high tech cloaking device by using a tarp, some glue and tin foil.  The process is this.  First, a body sized tarp is spread out on a flat surface, in this case, the ground.  A brush is then used to spread glue over the entire tarp.  (When asked if anyone actually ATE the glue behind the scenes, Al-Qaeda had no comment).  The globby tarp is then covered in tin foil, more glue is added, and another tarp or fabric is placed above it,  forming a several layer barrier.  For those really advanced students wanting to get the “A,” camouflage patterns can be painted on it and it can be bedazzled with twigs for daytime cover.  Not quite a Romulan-level cloaking device, but you get the idea.   If that isn’t enough, the tarp can be quickly folded for easy carry for terrorists on the go.  How convenient.

You can watch an excerpt of the visual masterpiece below.

Image courtesy of the movie “Signs”  by Touchstone Pictures.