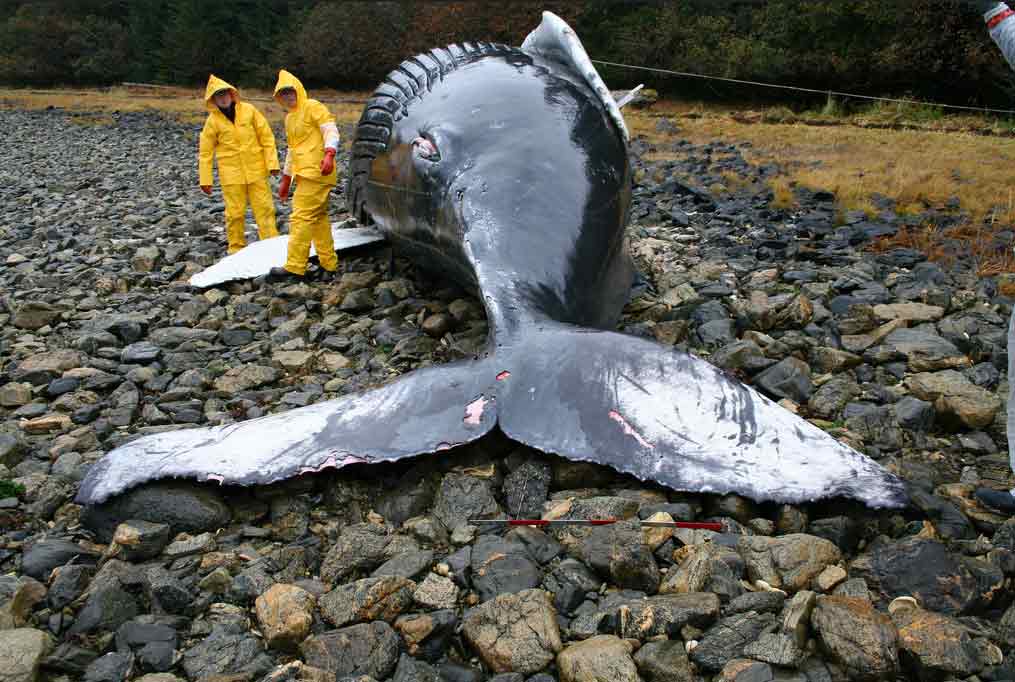 Our oceans’ largest mammals now have a new ally: the FLIR marine camera. Over the years growing social awareness has led to improved whale conservation, however, humans still pose a threat to many large whale species due to unintended collisions with maritime vessels.  In a study based from 1975 to 2002, NOAA (the National Oceanic & Atmospheric Administration) has been monitoring & documenting whale strikes in the “Large Whale Ship Strike Database” in an effort to significantly reduce whale injury & deaths due to these incidents.  The database lists 292 confirmed or possible whale strikes, including the endangered humpback whale.   Of these 292, the report states that of the reported strikes, “48 (16.4%) resulted in injury to the animal and 198 (68.0%) were fatal.”  That’s a lot of dead whales. 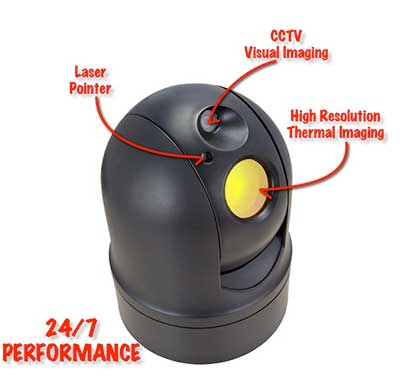 So what is being done about it?  Recently,  Martin Stanley, a scientist from Ocean Life Survey, has been working in conjunction with Ports of Auckland in New Zealand successfully using a FLIR marine camera to detect heat signatures from surfacing whales emitted from their bodies & blowholes in an effort to protect local Bryde’s whales (16 of which have been killed since 2006 due to vessel strikes).  “We can detect the whales by the heat of their own bodies and breath. Using thermal imaging technology we can ‘see’ the whales in real time, day or night,” states Stanley.  He also adds that thermal imaging systems, “could also be deployed on coastal vantage points around busy port waters to provide additional coverage and protection. The use and development of this technology could have a significant positive impact on the conservation of large whale species, many of which are threatened or endangered.”

Vessel strikes aren’t the only threat, however.  Intense underwater noise due to drilling and pile driving also pose a threat to whale safety.  So physicists at the Alfred Wegener Institute, the Helmholtz Centre for Polar and Marine Research have also been using FLIR marine camera systems as a method of detecting whales in effort to notify crews to halt activity before it can harm passing whales.  By using a pan tilt zoom gimbal style thermal imaging camera on a ship’s tower, the FLIR marine camera system rotates 5 times per second and provides 360° thermal video footage of surrounding waters.

According to Daniel Zitterbart, PHD,  “A whale spout is bright on the thermal image and then becomes darker again in a very specific pattern. Our software divides each of the recorded images into 31,600 little snippets, which are individually examined for differences in brightness. Subsequently, the computer decides whether snippets exhibiting significant contrast change bear the characteristic features of a whale spout. This way we can also spot those animals that have emerged for only a very short breath of air.”

Their team now has plans to permanently install the successful system on their ship, the Polarstern, on future polar expeditions, as well as test it in water with temperatures higher than 10° Celsius to track whale activity in warmer waters.  You can read about their published study,  “Automatic Round-the-Clock Detection of Whales for Mitigation from Underwater Noise Impacts,” for more detailed information.

In the thermal video below courtesy of NOAA Fisheries, you can see a pair of grey whales migrating as well as some birds flying by.  Notice the white hot signature of the animals that is being used in effort to protect whale species.