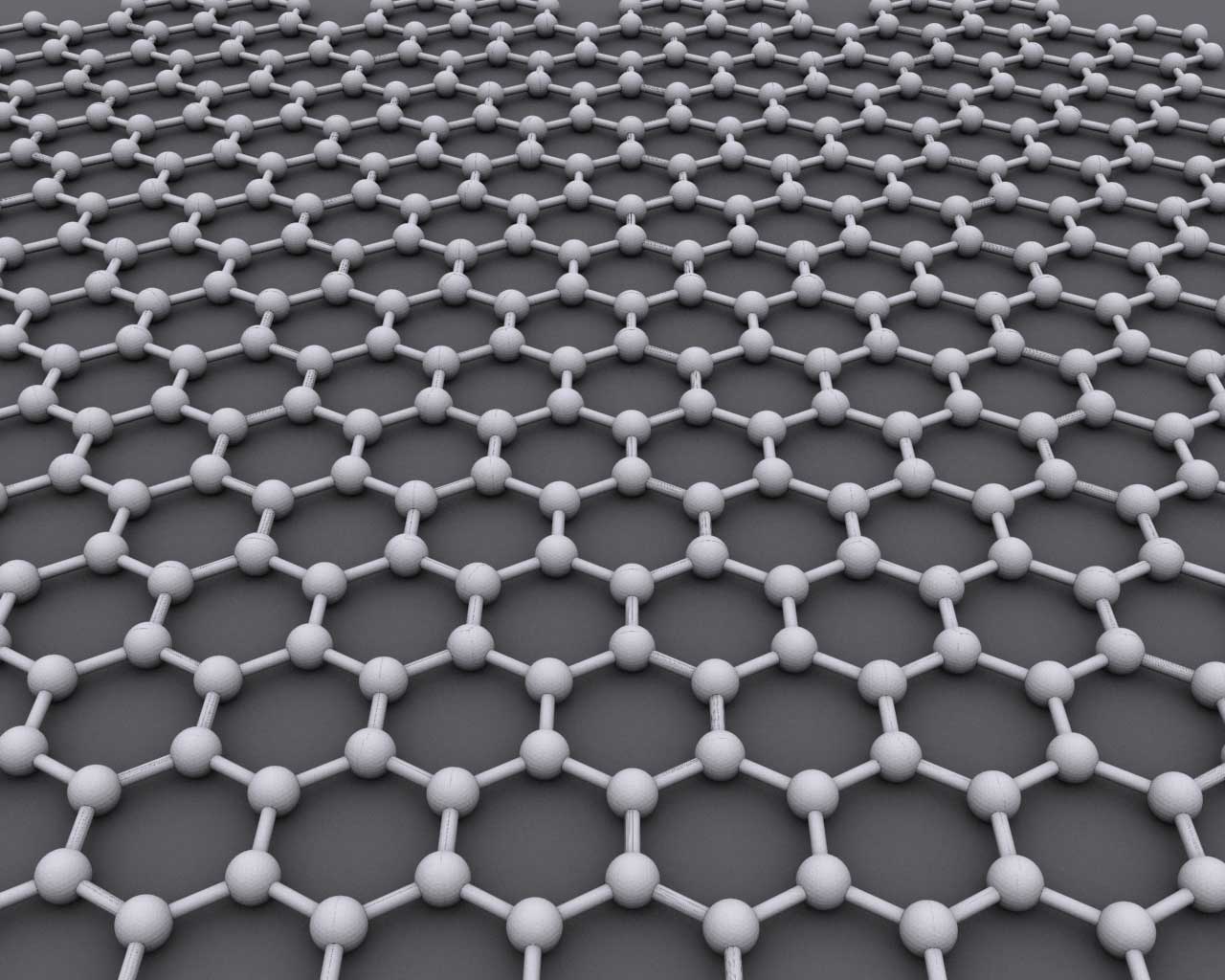 How can a one-atom thick carbon material be stronger than steel, conduct electricity better than copper and is lighter than paper come to revolutionize thermal imaging technology as we know it? Because it’s Graphene; the world’s newest technological phenomenon. Since it’s initial isolation and production by researchers in 2004, Graphene has been tested in all types of laboratory scenarios, mostly in energy transmission and electronics.  But could Graphene be the next big thing to launch the next phase in history of security and modern warfare?  It just might. 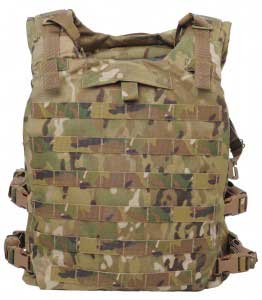 Having something thinner & lighter than a T-shirt that is bulletproof and non-cumbersome in tactical situations is every military operator’s dream.  Well, according to researchers in Australia, it won’t be long until the dream becomes a reality with Graphene.  This wonder-fiber was recently tested 2013 by Researchers at the University of Wollongong base of the ARC Centre of Excellence for Electromaterials Science (ACES) in a composite material said to be much stronger than kevlar and spider silk.  It is also a much cheaper material than what we are currently using and can be easily reproduced in large quantities. Score one for the research team of Prof Geoff Spinks, Dr Sanjeev Gambhir, Prof Gordon Wallace.

Graphene Can See Through Walls?

Microbolometers are the industry standard for thermal imaging today. They are small thermal detectors that measure the wavelengths of infrared radiation and do not require cooling, and are generally more affordable than cooled detectors. The main advantage of using them is that they are small, so you can make ultra tiny thermal imagers that fit in the palm of your hand. However, Graphene may prove to push cooled heat sensors back into mass production.

The “hot electron bolometer” was tested by Professor Michael Fuhrer working with a team of researchers at the University of Maryland, and found to be a much better photodetector to measure infrared light. He even goes on to say that, “Interestingly, our devices were more than a million times faster than those detectors, and it’s these results we publish today, once again in Nature Nanotechnology.”

What Else Can Graphene Do?

This new sensor is particularly amazing in that it detects the terahertz radiation spectrum (aka T-rays) at room temperature, and can see through almost any surface, including walls, clothing and human skin. T-rays (radiation waves that fall between infrared and microwave) are also less harmful to biological tissue than traditional X-rays, potentially making them especially helpful in the field of medicine.

Scientists at Manchester University say that by creating a “Graphene oxide” by mixing it with oxygen, it acts as an ultra-strong non-corrosive agent that will not allow rust to form. It can also act as a coating when containing strongly corrosive acids.

The possibilities for Graphene seem endless as we learn more about this truly amazing little material. Stay on top of the latest Graphene research at the following sites: