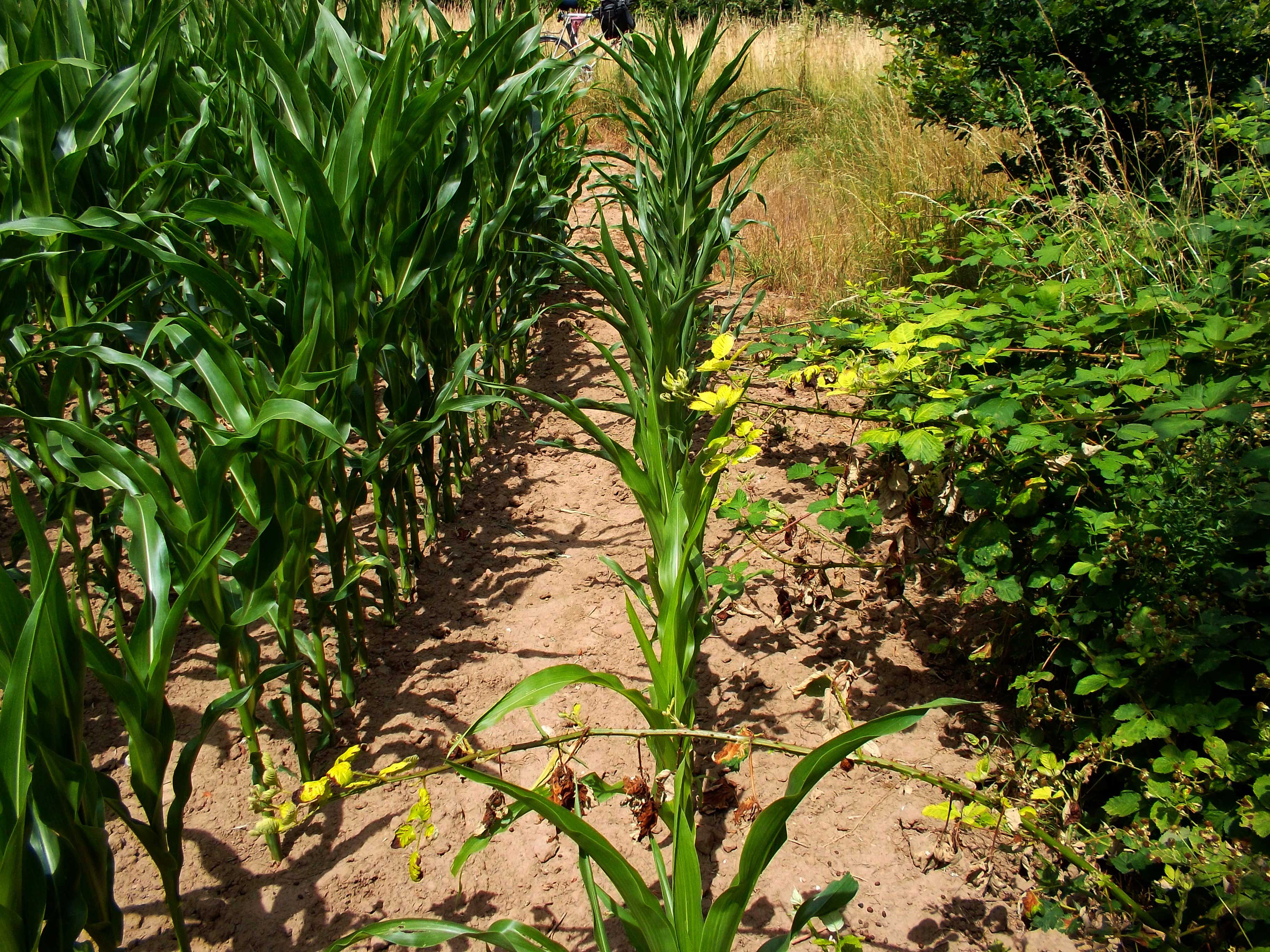 The debate over the use of UAV/UAS drones in America has been a hot topic for some time now with folks being concerned about privacy issues. (The Federal Aviation Administration has banned all commercial use of UAV drones, but now there is a directive in place to have a plan to legalize commercial drone use by 2015).   Now, it seems as though more practical uses for drones may be taking them off the “no fly” list. The FAA recently relaxed it’s ban over unmanned aerial vehicles for agricultural use in New York, granting an exemption and allowing crop researchers to begin using infrared cameras for agriculture mounted on drones to begin monitoring the farmland remotely.

Bill Verbeten and Mike Stanyard, both crop specialists at CCE (Cornell Cooperative Extension), have recently been approved as the fifth test group by the FAA to start using a UAV drones equipped with with infrared cameras for agriculture to remotely monitor crops in Genesee County, New York.  Verbeten, who is with Niagara County CCE and is part of the Northwest New York Dairy, Livestock & Field Crops Team said in an interview with Finger Lakes Times, “At the end of the day, we hope to learn if we can replace some of our tasks that take a lot of time on the ground.  Counting the corn population would be an example. That’s something that takes a consultant a month to learn in the field.”

Both Verbeten and Stanyard had to take a series of written tests and physical examinations in order to qualify for the exemption to start using the drones with infrared cameras for agriculture, and Verbeten will be the one at the helm flying the drone that will primarily be used to monitor corn, alfalfa and soybean fields. “Even though it’s an unmanned craft, we had to have physicals just like a private pilot would,” Verbeten said. “We also need to know rules of the air through the FAA. Basically, these things fly themselves … but you need to know if there is a hazard to deal with, and you need to know something about flying and aviation.”

According to Verbeten, there is already a number of farmers who volunteered their land for the drone fly-overs.  However, when they do plan to do their test surveys there are protocols that first need to be followed.  For one, they have to contact the farmer.  Secondly, they must contact air traffic control in the area. “We can’t just show up and start flying. There’s a lot of stuff ahead of time that needs to be done. If a farmer may be spraying his field or running a tractor, we can’t be there flying.”

The drones will be surveying for a number of issues, including seeing if plants are green enough, if they are unhealthy/damaged, where they need fertilizer or water, or if there are any harmful insects infesting them. Some folks are even in the mindset that using drones to monitor crops will even lead to decreasing the amount of chemicals sprayed on crops because of the overall bigger picture drones with infrared cameras for agriculture can provide, which will be better for all of us. Verbeten and Stanyard hope that by conducting this study it will help farmers to save thousands in costs, including man hours. “We’ve been working with satellite imagery since the 1990s, but this will give us a much better look,” he said. “There are a lot of people really excited about this. Sometimes, New York state has a reputation for being behind the curve in agriculture, so this can give New York farmers a sense of pride.”

After the men conduct their study, they plan on organizing demonstrations to local farmers.