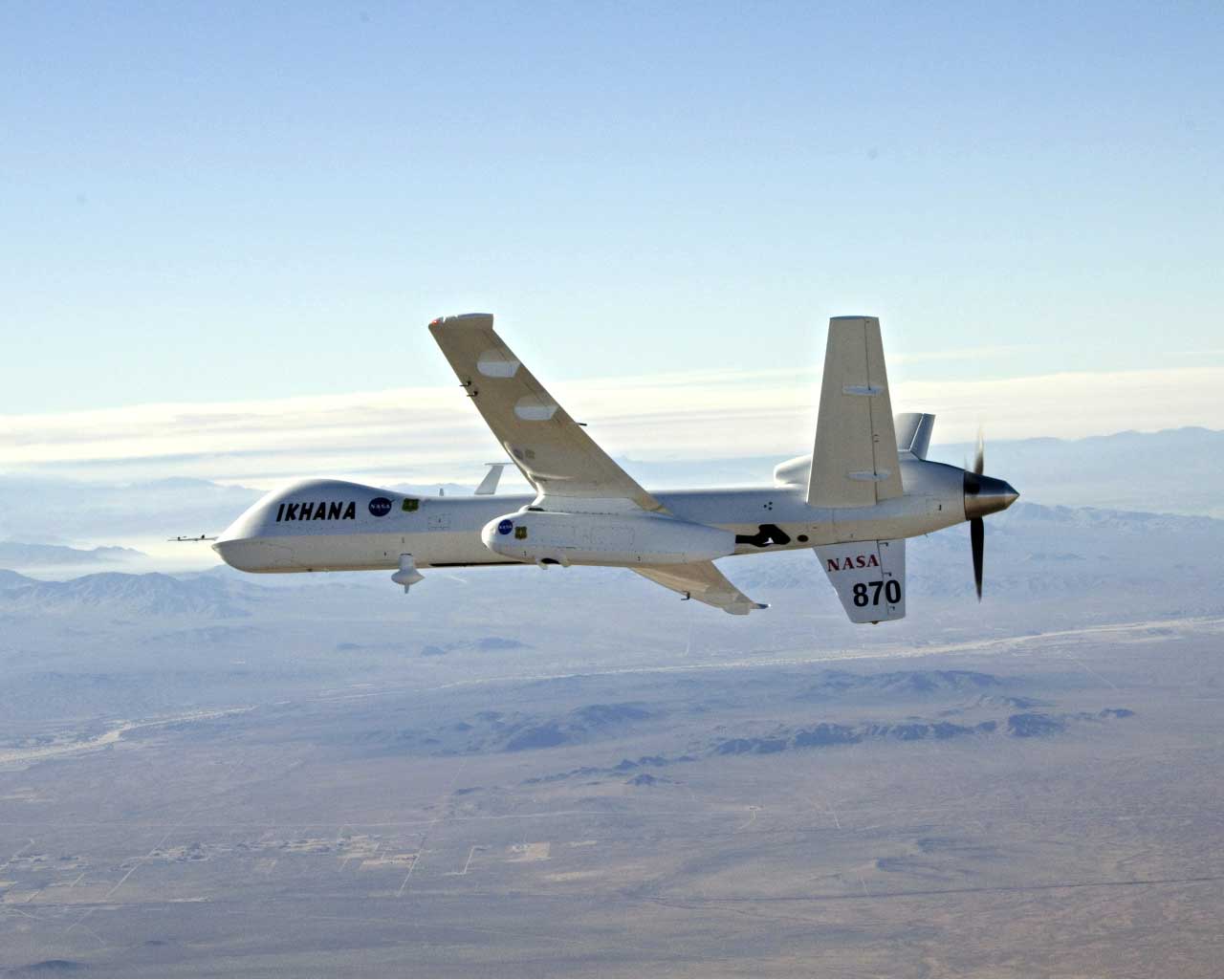 The dream of people landing on Mars is one step closer thanks to NASA and their plans of launching the Orion Capsule in an unmanned test flight.  Though NASA scrapped today’s launch after three failed attempts this morning, the new plan is to try again tomorrow, keeping a close eye on every move of re-entry with infrared cameras on drones and various other aircraft. And although the launch never happened today as planned, “The spacecraft worked extremely well,” said Mike Hawes, Lockheed Martin’s program manager for Orion. He went on to add, “The systems did just like the simulators told us they’d do.”

The flight plan calls for Orion traveling 3,600 miles (5,800 kilometers) into space before re-entering our atmosphere at about 22,000 miles per hour (35,400 km/h).  And when the capsule coming crashing back into our atmosphere, it will be monitored by a infrared cameras on drones, two Navy planes and a few helicopters tracking the event. The entire mission is comprised of a two orbit, four hour flight to test systems that will be used to gauge if they can keep humans safe during the extreme heat conditions of re-entry. The capsule will be experiencing radical temperature changes, “from very cold to up to 4,000 degrees Fahrenheit [2,200 degrees Celsius],” according to NASA’s Tom Horvath. The ultimate goal:  deep space exploration by humans.

According to LIVE SCIENCE, the mission will proceed as follows. One of the Navy’s NP-3D planes (oddly enough, also named Orion) taking part in the mission has the task of documenting the thermal images of re-entry from about 25 miles away using long range infrared cameras. NASA’s Ikhana drone will take over when the capsule begins to descend towards the Pacific Ocean, and will be streaming live video of the event on NASA TV. Another Navy NP-3D will be circling around, checking out the capsule’s landing gear, which includes parachutes that will stabilize & decelerate the Orion to about 20mph at it’s landing in the water. Finally, two Navy MH-60S Knighthawk helicopters will be recording the final 10,000 feet of Orion’s decent before it touches down with handheld infrared cameras before assisting the USS Anchorage in the recovery of the spacecraft.

North Carolina recently made some additions to their law books with House Bill 1099, specifically regarding drone use & infrared cameras on drones. In the case of hunting situations, animal rights activists using drones to harass or interfere with hunting game, or inversely, people using drones to hunt or fish will be subject to a misdemeanor on their record.  And if the drones are carrying weapons, a felony.  Other felony offenses include interfering with an aircraft’s takeoff, landing or flight.  Additionally, photographing individuals or farms without written consent and publishing or distributing invasive pictures or video taken by infrared cameras on drones is a misdemeanor crime.  You can read the entire bill HERE.

In any case, if you plan on using infrared cameras on drones, you should always consult your local laws regarding the matter, as several states have adopted their own regulations regarding their use.