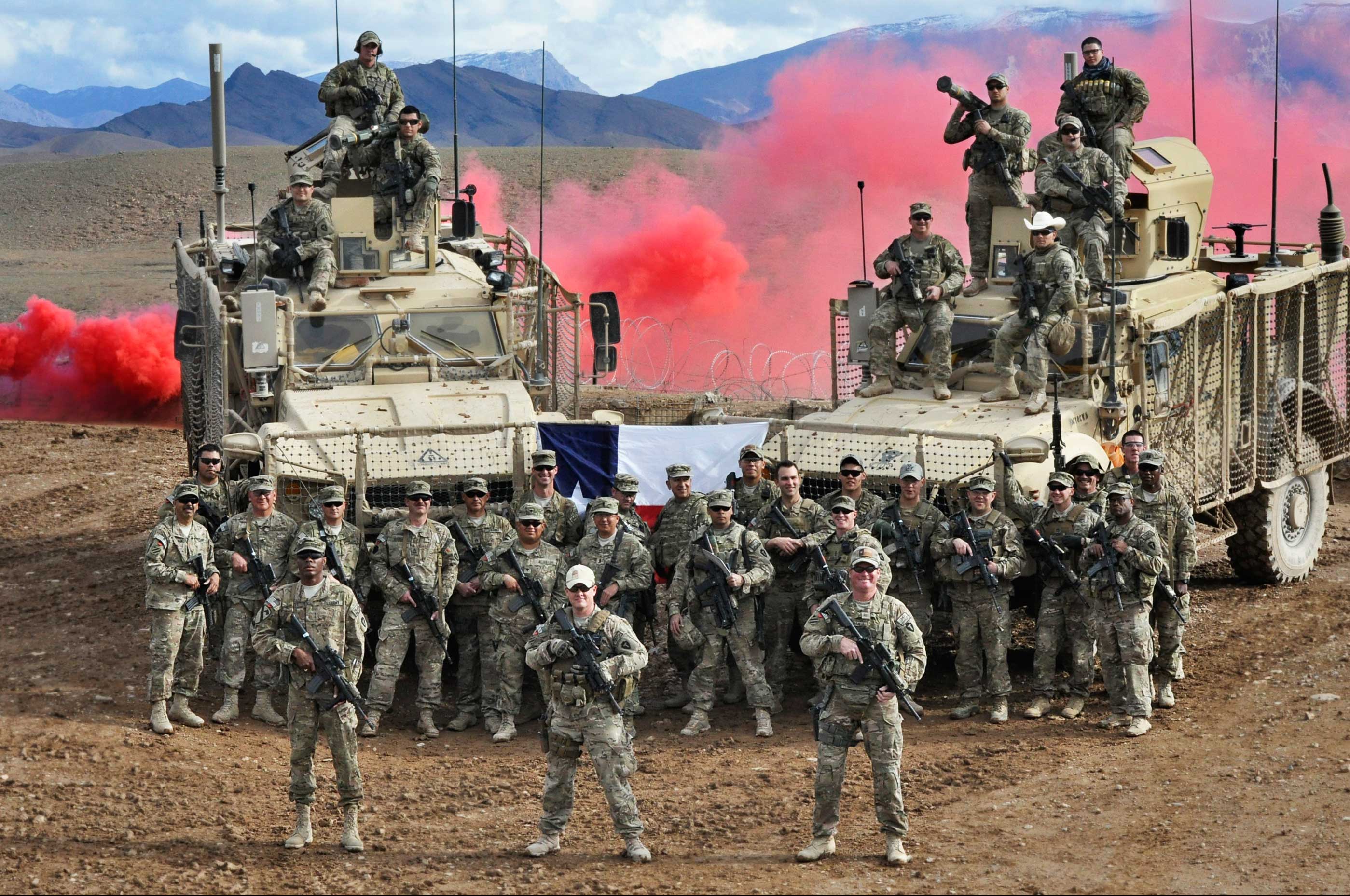 Last July, Governor Rick Perry announced the deployment of 1,000 National Guard troops in Operation Strong Safety  along the US-Mexican border following thousands of  illegal immigrants flooding the border in June, overwhelming border patrol agents. The operation has since then saw a measure of success, apprehending about 6,000 illegal aliens the first week.  After three weeks, the number was down by 36% at 4,000. As of November 1, that number dropped to about 1,500. The mission is said to have cost roughly $18 million per month. Now with the troops going home in the spring, Texas plans on replacing them with state troopers who will remain until August along with infrared surveillance cameras & marine vessels.

In light of President Obama’s recent announcement of granting amnesty to millions of illegal aliens, Dewhurst said that will “not materially affect” what Texas will do.  Having said that, Texas will only be more in the spotlight for what they do indeed do, as even more illegal immigrants may now try to cross the border for a chance to take part in that amnesty and political debate heats up over whether or not Obama made a good decision using his executive authority in this case.

Many in Texas are concerned about the influx.  According the press release from Governor Rick Perry’s website,  “Since 2008, more than 203,000 criminal aliens have been booked into Texas county jails. Over the course of their criminal careers, these individuals have committed more than 640,000 crimes in the state of Texas alone, including more than 3,000 homicides and nearly 8,000 sexual assaults.”

On the other side of the coin, Hidalgo County Judge Ramon Garcia (a staunch opposer of the troop surge) said, “The people crossing the border were not terrorists. With the continuation of law enforcement officers, I don’t have a problem. But I don’t believe we ever needed the National Guard; they are not trained in law enforcement.”