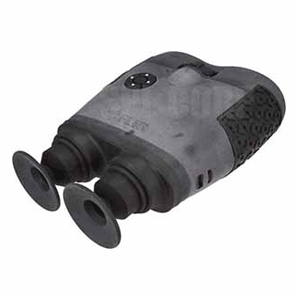 *GENUINE FLIR GOVERNMENT SYSTEMS ARE FOR US GOVERNMENT, MILITARY AND LAW ENFORCEMENT AGENCIES ONLY BEWARE OF IMITATIONS*
CALL TODAY for pricing! (702) 369-3966. 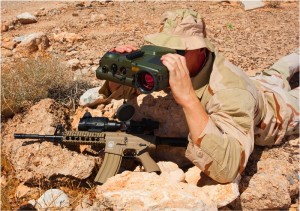 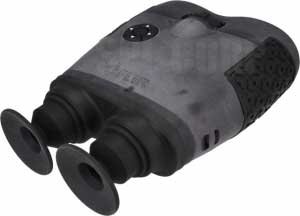 Finally the wait is over. For the past couple of years there have been rumors about the FLIR BN-10 thermal imaging binoculars. A prototype of this technology was shown at the Shot Show in Las Vegas a couple of years ago and many companies published pictures of the prototype model (including SPI CORP) in anticipation of its official public release. Sometimes these things take longer than expected. FLIR Systems Inc never releases anything that they feel is not perfect so they take great effort in making sure that the product works right before they put it out for sale. This is the case with the BN-10 thermal binoculars. But, the good news is the thermal binoculars are here and they are AWESOME. SPI CORP secured these bino’s right off the line and we have been thoroughly evaluating them. Watch for videos and how to articles to be released shortly including the first 3D thermal video online. The BN-10 Thermal Binocular is now available for delivery from SPI CORP so call us today to discuss options for your agency. 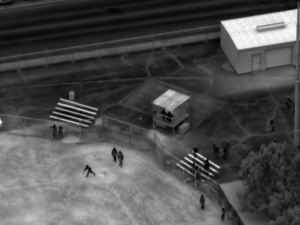 In order to clarify any misinformation on the web (including what you may have seen on our own site) we are posting the following comparison of the prototype and the actual finished product. In addition, when the prototype was first displayed FLIR released some preliminary ESTIMATED pricing. Unfortunately, several entities reported this pricing as actual pricing and even offered to sell at this pricing. Now that the official production model has been released the pricing has been revised to reflect the true nature of the system and all the accessories that come with it. Beware of models listed for sale that use the prototype picture and have a retail price of around $15,500 as this is incorrect information and pricing. Only trust genuine FLIR distribution partners or contact FLIR Systems Inc directly if you have any concern about an offer on the internet. 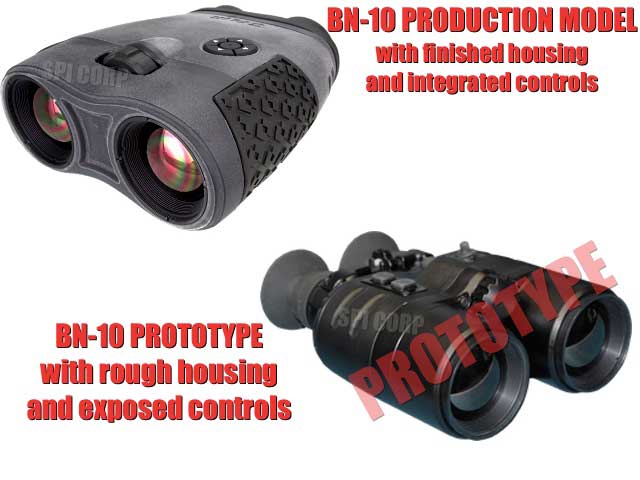 The BN10 FLIR thermal imaging binoculars are the first true thermal binoculars on the market. You have heard this statement before but what does it mean? Standard optical binoculars have two eyepieces that you look through and two bigger lenses on the front that gather the visual image from far away. By presenting each of your eyes with a slightly different image, the standard binocular gives you an image similar to what your eyes normally see, only magnified. So with standard optical binoculars you get the benefit of a telescope vision combined with the benefit of our natural depth perception or in other words 3D vision. With thermal imaging it is a little more complicated. There have been systems out there with two eyepieces but they only have a single lens in front. This is because thermal is a digital technology not an optical technology so in order to have a “true” binocular vision you need two thermal sensors. Until recently this was very cost prohibitive and in fact even today only a major sensor manufacturer like FLIR Systems is capable of producing a product such as the BN-10. 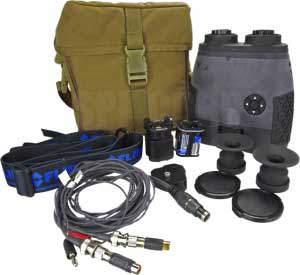 Since the BN-10 has 2 thermal sensors it can capture separate thermal video for each of your eyes. Since each video has a slightly different perspective (just like your eyes do) you get a nice 3D effect that can really help you to determine distance and depth perception while using the BN-10 thermal imaging binoculars. It is really impressive when you first look through the BN-10 binoculars. The effect is just like seeing a 3D movie! everything looks like you can reach out and touch it but it is all in thermal.

Tactically the BN-10 gives the user a decided edge in being able to determine depth and distance while using the thermal binoculars. You can rapidly distinguish closer and farther objects and assess threats much quicker with the thermal binoculars than with standard 2D monocular thermal imagers. In addition, the thermal binoculars are much more comfortable for long term surveillance since you do not have to squint or close one eye to use them. The viewing perspective is very natural in that you use both of your eyes just like normal vision.