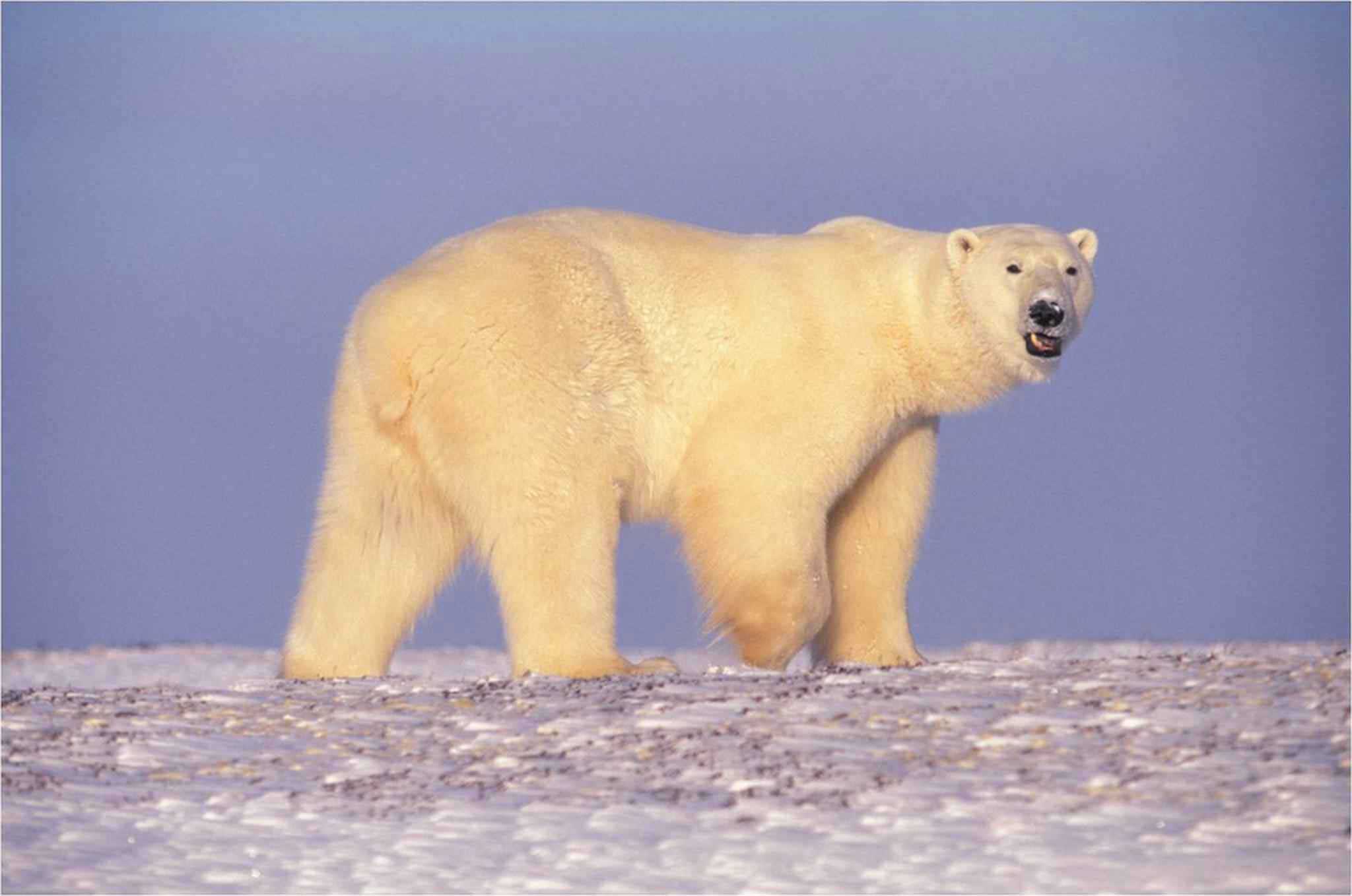 Researchers from the University of Alaska Fairbanks are planning to use thermal cameras on drones to locate hibernating polar & grizzly bears in the North Slope region of the state. The research team is looking for funding, and are currently relying on UAF resources like the Alaska Center for Unmanned Aircraft Systems Integration. The goal is to collect data about the denning habits of both species of bears to provide to oil & gas companies on the North Slope that are drilling for resources.

According to federal law, all gas & oil companies have to maintain a distance of one mile away from polar bear dens and one half mile away from grizzly dens between the months of November to April so as not to disturb their hibernation with noise or vibrations from drilling operations or vehicle movements.  Right now on the North Slope, the method of keeping the bears away from production areas involves “bear hazing,” or chasing bears away with bean bag ammunition or firecrackers shot in the bear’s direction to make them flee the area.  So using thermal cameras on drones will allow workers to more easily spot bears by their heat signatures, and hopefully be a more effective means of keeping the bears out of range of the oil & gas fields, and help them to detect bears that are already hibernating in their dens so as not to disturb them. (Since hibernating bears burn calories while they sleep, their heat signature is able to be picked up by the thermal cameras on drones flying by). 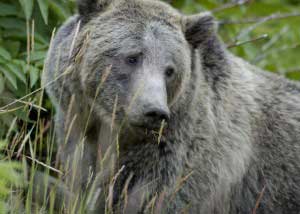 Studying the Thermal Cameras on Drones for Use in 2016

Part of the experiment involves UAF researchers building artificial dens constructed out of wood and using a device set to about 60 watts to simulate the body temperature of a sleeping bear. (The U.S. Fish and Wildlife Service & Alaska Department of Fish and Game have already been experimenting with artificial bear dens for years now).  Local weather services will also be monitoring outside conditions such as temperature, wind speed & direction, and also monitor snow levels throughout the study.  The collected data will contribute to determining the effectiveness of the thermal cameras on drones in the experiment.  The study is also being used to observe the den habits of both species of bears, being they both tend to hibernate around the same time, but the polar bears dig in the snow while the grizzly bears prefer to dig in dirt.

The experiment is slated to begin sometime this month. The first phase will involve only the artificial dens, the second will integrate testing the drones on bears with radio collars to track their location via satellite. University researchers plan on calling their custom built experimental drone “The Ptarmigan,” named for the state bird of Alaska.

SPI Corp manufactures the M1D Thermal Camera for drones, which would be perfectly suited to drone study such as this.  The all-weather gimbal model weighs 2.5lbs, is full pan tilt zoom and offers CCTV and thermal imaging capability for high resolution imaging, day or night.  For more information on the M1D camera for drones, please call us at (702) 369-3966 in the Las Vegas area, or toll free at (800) 403-2983. You can also email us at sales@x20.org.