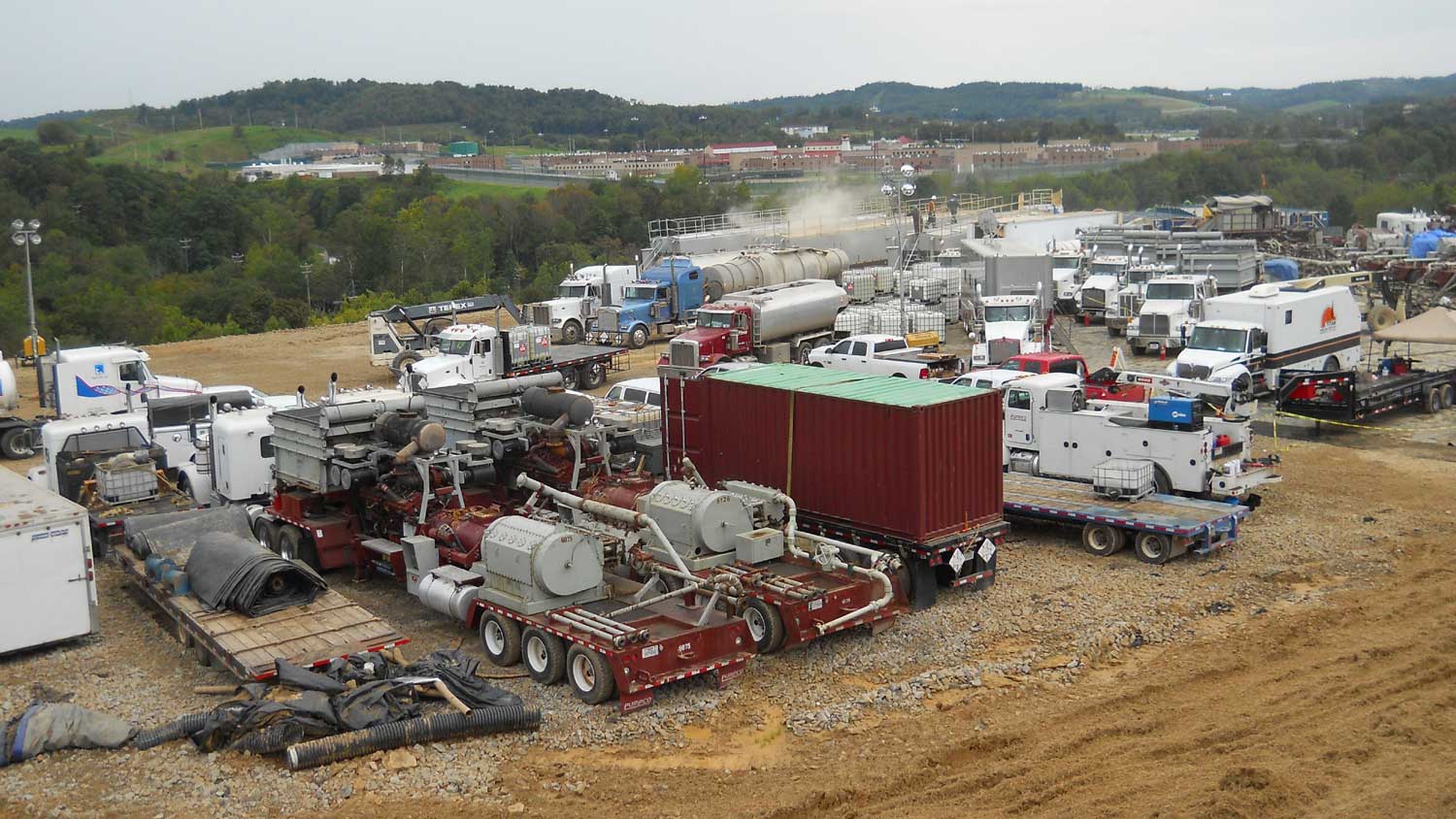 Pollution detection with infrared cameras is fast becoming a viable and cost-effective solution for exposing dangerous emissions that are naked to the human eye.

Specifically, in regards to methane leaks that have until recently been spewing relatively unchecked. (Methane is a main component of natural gas which is a more-Eco friendly solution than other forms of fossil fuels).  Though these quiet leaks may be colorless and odorless, seemingly harmless to us on Earth, they take on an entirely different and dangerous appearance from outer space.  In a recent satellite study conducted by NASA and the University of Michigan in October 2014, a small “hot spot” was detected over the Four Corners region of the southwest (the junction of Arizona, Colorado, New Mexico and Utah).  The seemingly small area covering about 2,500 miles may look like a spec on the map, but it is the sole culprit for producing the largest spike of greenhouse gas ever measured in the United States. (Greenhouse gas being a fellow contributor to global warming along with carbon dioxide). This is particularly dangerous in that methane traps infrared radiation so effectively, it’s impact on the atmosphere is 84 times greater than that of carbon dioxide’s over a 20 year period according to the University of Texas.  While many attribute this to the popular method of hydraulic fracking, the lead author on the NASA satellite study, Eric Kort of the University of Michigan, notes the period of study predates the widespread use of fracking near the hot spot.  “The results are indicative that emissions from established fossil fuel harvesting techniques are greater than inventoried,” he said.  “There’s been so much attention on high-volume hydraulic fracturing, but we need to consider the industry as a whole.” 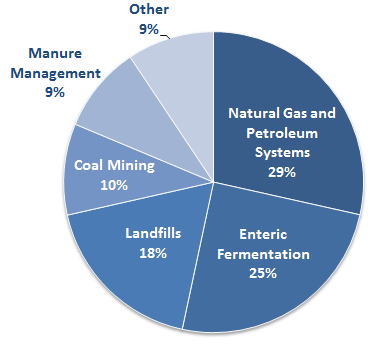 That in mind, pollution detection with infrared cameras is a game changer when it comes to monitoring the gasses from the Earth’s surface when mining for natural gas.

For one, pollution detection with infrared cameras is a relatively inexpensive solution.  The cameras cost a few thousand dollars, but in the long run their ROI is immeasurable when it comes to the final costs of waste and pollution.  Thermal inspections are easy to conduct on the fly, and can be performed at a distance away for safety.  Leaks in natural gas production can be spotted quite effortlessly, and repaired in an efficient manner.  Secondly, since pollution detection with infrared cameras is now more affordable to the masses, whistle blowers and public patrols produce thermal video that is hard for govt agencies and politicians to ignore when it comes to policy making and enforcement.

In a recent article in the Wall Street Journal by Amy Harder, the Obama Administration is set to unleash about 9 new regulations to directly address natural gas production, fracking and the methane emissions that go with it.  And since the USA is the top producer of natural gas in the world, it would seem the White House wants to keep on top of the industry.  In addition, the EPA is set to announce its decision on how they will continue or change regulations on methane emissions from oil and natural gas drilling operations.  (Given that methane emissions in the US decreased by almost 11% between 1990 and 2012, it will be interesting to see if they will push for further regulation which may increase production costs and stifle the recent dip in fuel costs to the consumer).

Regardless, the possible new policy changes that have taken months and even years to develop are more of the Obama Administration’s governmental trend towards cleaner sources of power.  Whether these changes will lead to more American jobs, higher energy costs for the consumer or any form of energy security remains to be seen.  However, according to the Strategy to Reduce Methane Emissions release from the White House, their mission has precisely four goals; economic benefits, climate change benefits, health benefits and safety. They hope to achieve these goals through reducing methane emissions and improving methane level measurement using “bottom-up” and “top-down” methods such as cost effective technology like pollution detection with infrared cameras.