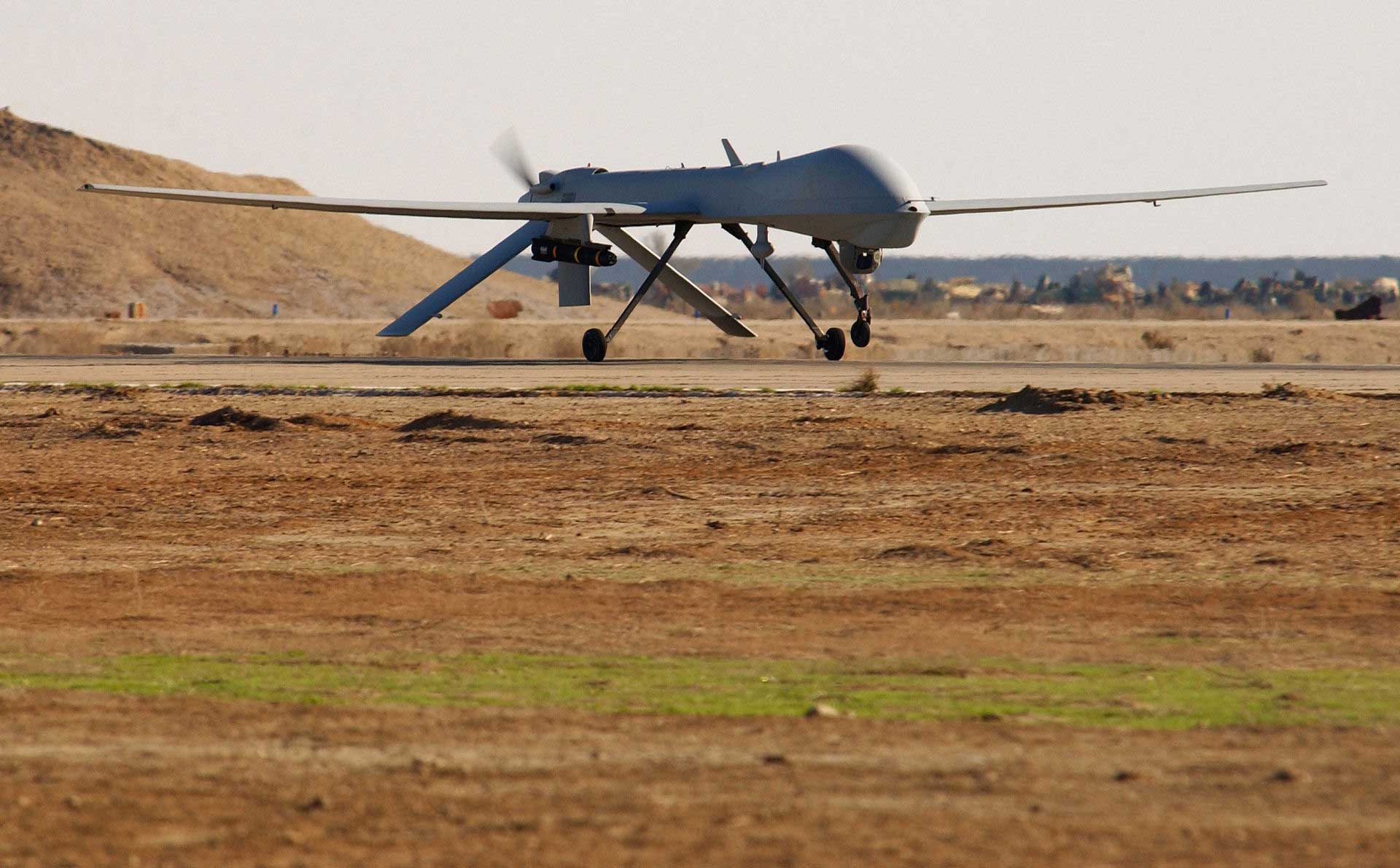 Predator border patrol drones with infrared cameras are now being used to scan half of the United States’ perimeter shared with Mexico. The strategy, referred to as “change detection,” began back in March 2013 and has conducted over 10,000 flights so far along the border between Texas & Mexico.  The strategy will be also implemented on the border with Canada by 2015 to share with their RCMP $92 million surveillance web program which we talked about earlier this month.

The Predator border patrol drones fly out from Sierra Vista, home of the U.S. Army Intelligence Center at Fort Huachuca, to look for areas where illegal activity is the highest.  The drones are equipped with high resolution cameras and film remote areas of ground.  Afterward, they return a few days later and film the same area again. The two videos are then overlayed by analysts who use specific software to detect any changes in the terrain.

Since the program began about 8% of the missions contained flagged footage where:

In the 2% where illegal activity was detected by the border patrol drones, sensors are placed in the area for further investigation by agents.  The entire mission is dedicated to narrowing down areas of highest concern for illegal activity and assigning agents to monitor those areas, according to R. Gil Kerlikowske, commissioner of Customs and Border Protection.  (CPB is the Border Partol’s mother agency which currently uses 9 UAV to scan the border).

“You have finite resources,” he said recently. “If you can look at some very rugged terrain (and) you can see there’s not traffic, whether it’s tire tracks or clothing being abandoned or anything else, you want to deploy your resources to where you have a greater risk, a greater threat.”