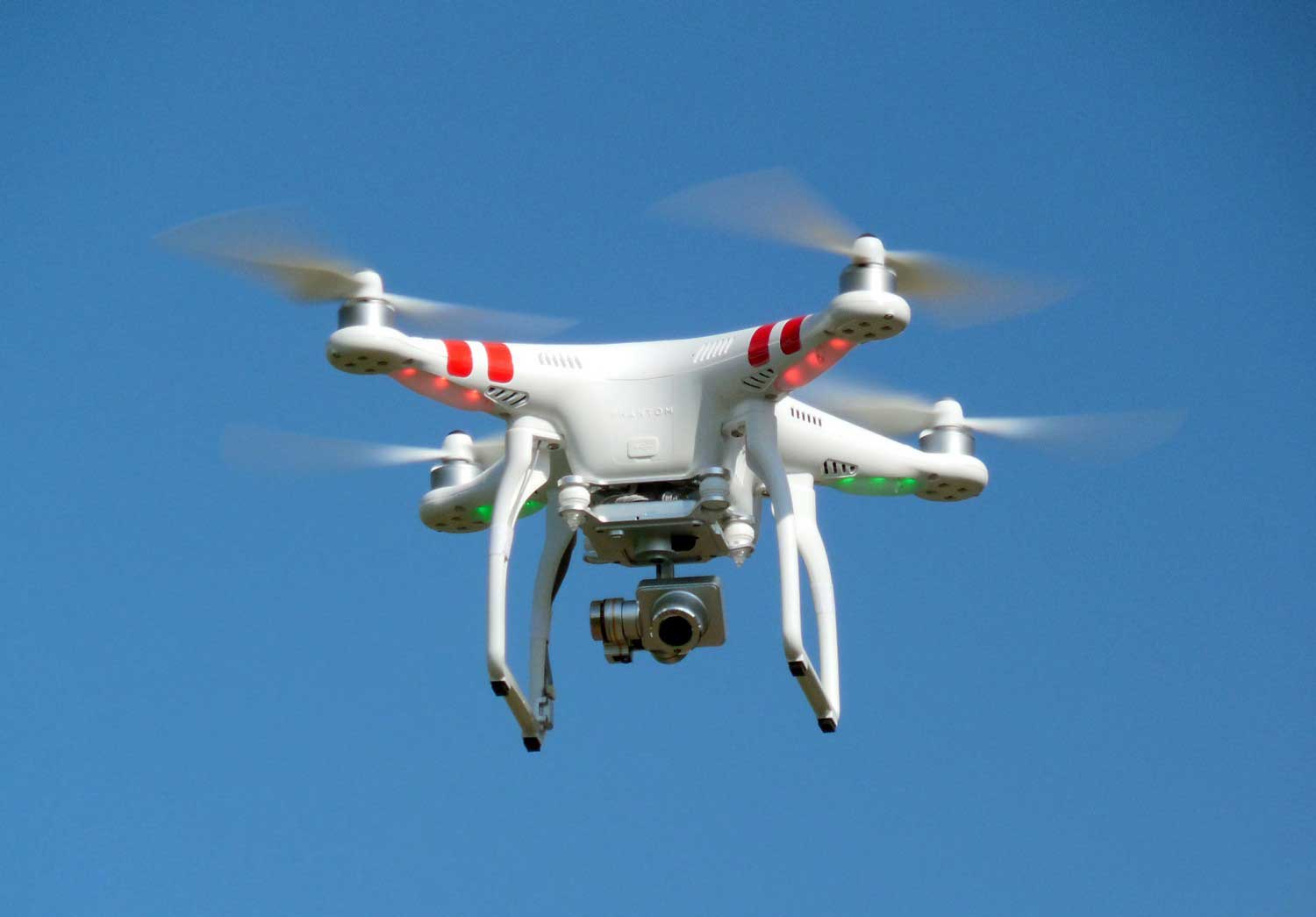 Since our article last November about Infrared Cameras for Agriculture, the FAA has slowly been moving forward with their overdue promised legislation to use thermal surveillance drones in a farming capacity.  Finally, the FAA granted a permit to fly drones for crop surveillance in Spokane, Washington earlier this month.  (The FAA has also issued permits for real estate and feature film use under the Section 333 decree: “Special Rules for Certain Unmanned Aircraft Systems“).  This is a small yet relevant step forward in the future use of using thermal surveillance drones.

According to a recent ABC news report, a projected 80% of commercial drone use will be specifically for agricultural purposes (once the government allows it).  That is HUGE and could forever change the way people farm, herd and maintain land.  However, keeping in mind security risks in recent discussion and now a drone crashing onto the white house lawn, more elected officials are calling for the FAA to more finely tune their often ambiguous guidelines for drone use.

While the debate continues, however, lobbyists for use of drones in everyday life are not going anywhere anytime soon. 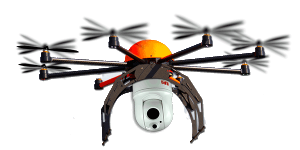 The following examples are just scratching the surface of how thermal surveillance drones can help improve our agriculture. 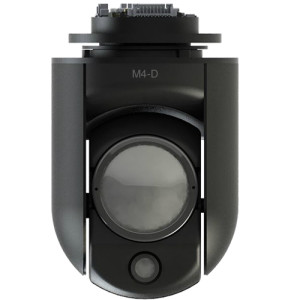 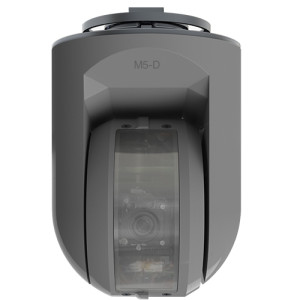 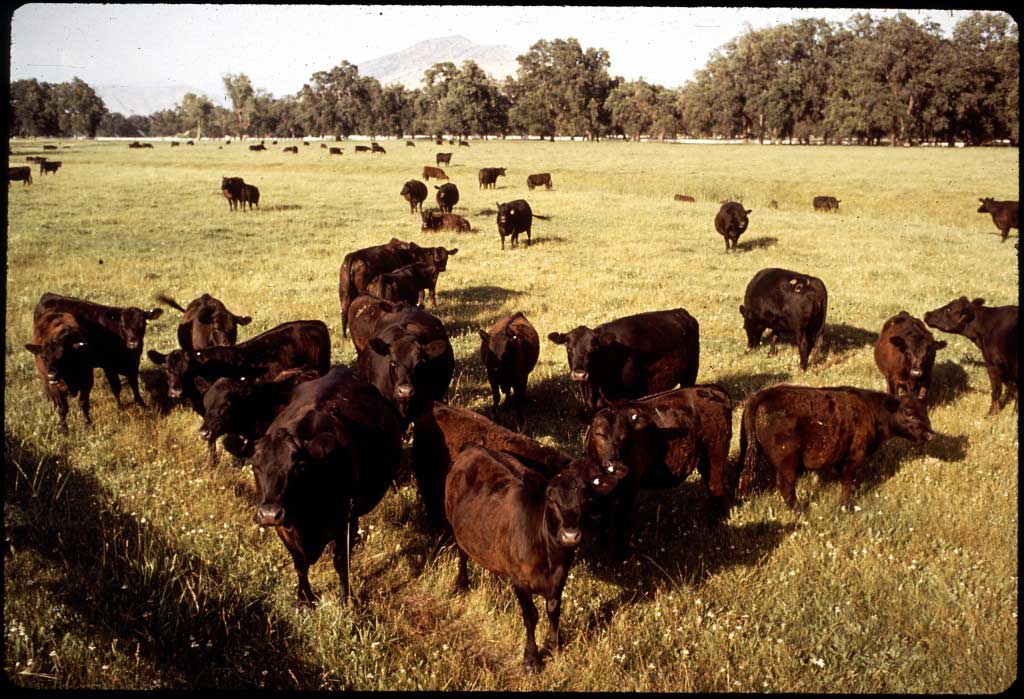 Additional reading you may find helpful regarding thermal surveillance drones: